In addition to the LG G5, LG Mobile has released details of a new series of Smartphones that will be making their first appearance at the 2016 MWC. The two new Mid range LG X series –namely the LG X & LG Screen features a unique feature which is quite obvious from their names.

To begin with, the LG X cam is a camera focused Smartphone which aims to give users a unique and advanced camera experience. The LG X cam comes with a dual rear camera set up made of – a 13-megapixel and 5-megapixel along with a front facing camera of 8MP with flash.
Other specs of the LG X cam includes; a 5.2-inch FHD display, octa-core processor, 2GB RAM, 2520mAh battery, 16GB internal storage, and Android 6.0 Marshmallow. 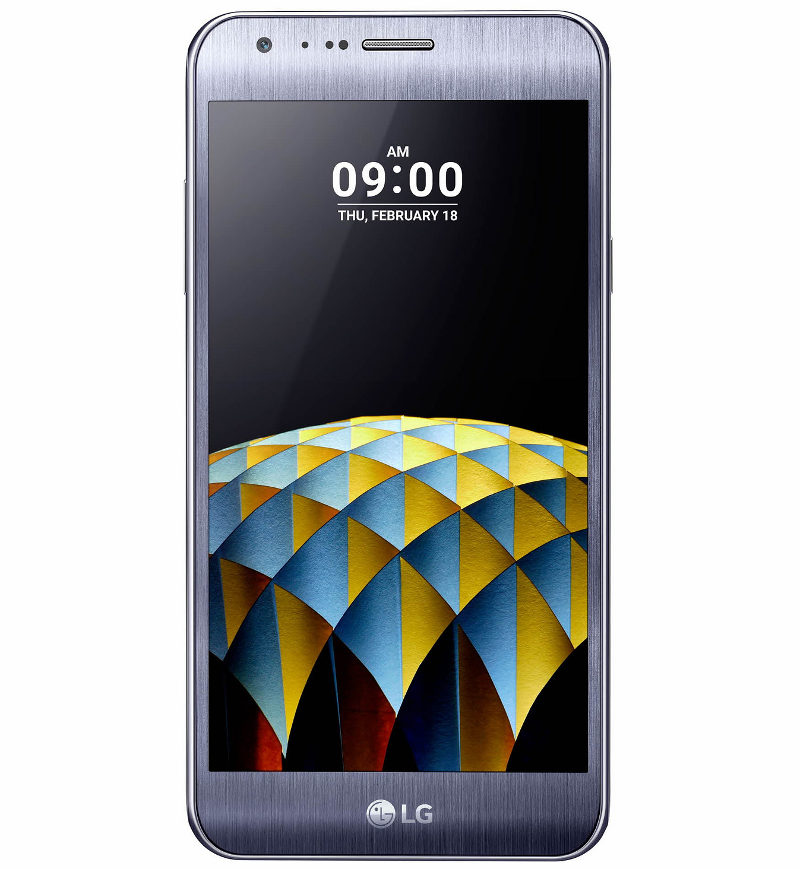 The LG X screen on the other hand highlights a 4.93-inch HD In-cell Touch display and complimented by a 1.76-inch ‘Always-on’ second screen .With the secondary display, users can have quick access to time, date, battery status and other notifications without interfering with you normal screen functions and also without unlocking the phone. As a side note, this isn’t the first LG phone to come with a secondary display; the LG V10 already has it. 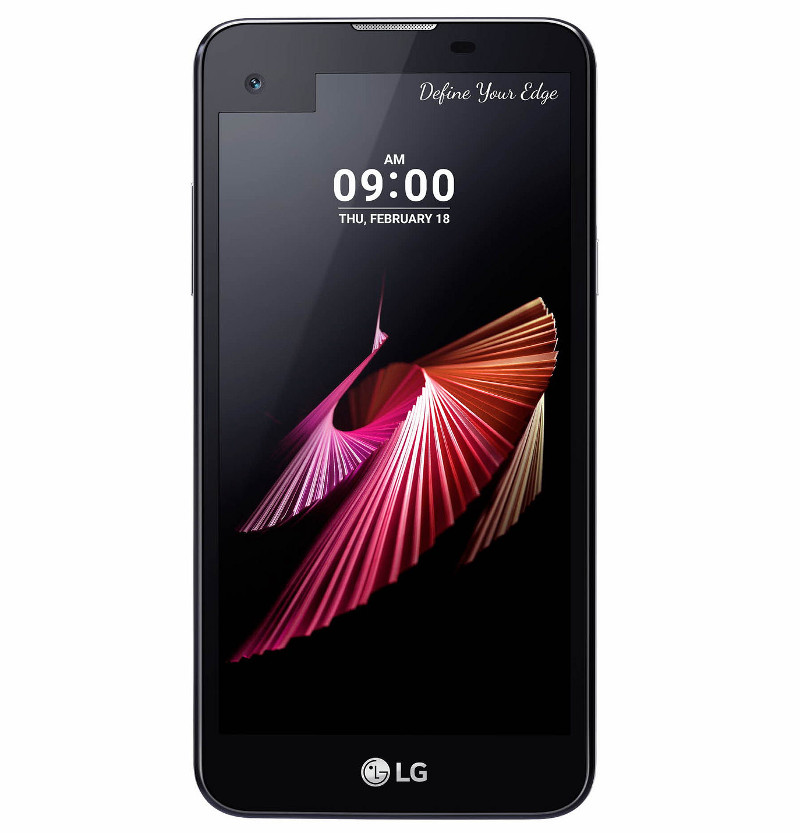 The LG X cam & the LG X Screen will both make their first public appearance next week  at the MWC  in Barcelona where LG is expected to announce the Pricing and availability.We expect both the LG X Screen and LG X Cam in Nigeria later in the year.