The Alcatel Plus 10 can be used either as a normal tablet; as a Laptop by having the 10.1-inch display stuck into the keyboard, and finally, can also be used as a stand for Watching TV and movies with the tablet portion placed back to front with the keyboard acting as a Stand

The Alcatel Plus 10 features a 10-inch IPS display with 800×1280 pixels resolution, powered by a quad-core Intel processor with 2GB of RAM and  32GB of  expandable internal storage

The Alcatel Plus 10 will come in  silver, white, black and a “warm gray leather finish, and will be available later in June first  in Europe, Latin America, the Middle East The Alcatel Plus 10 pricing hasn’t been announced ,but the device is expected to be competitively priced. 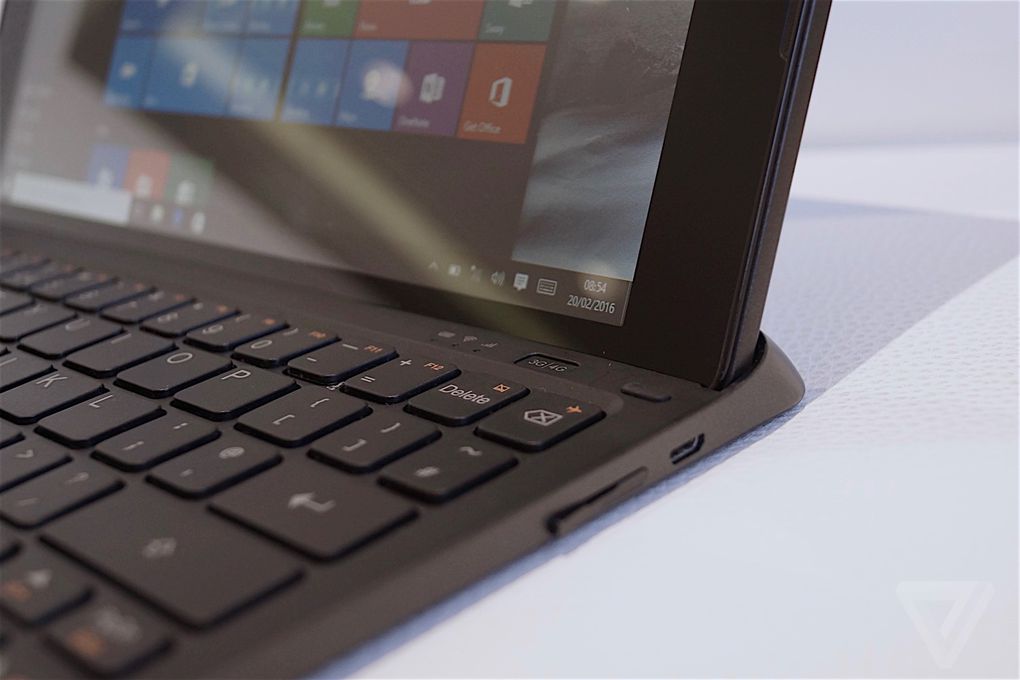 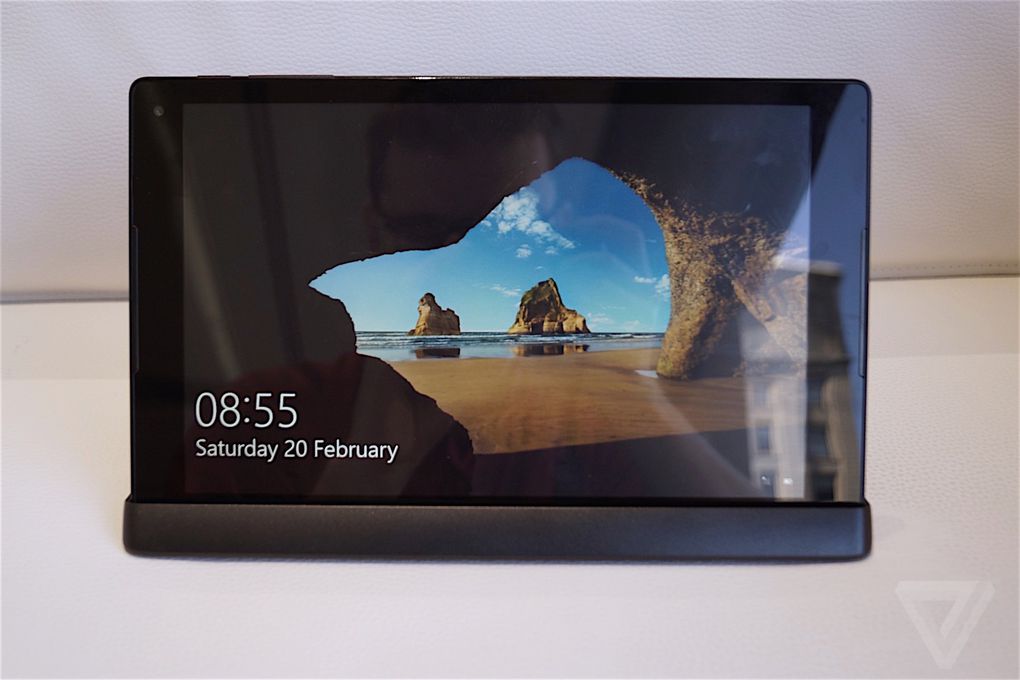 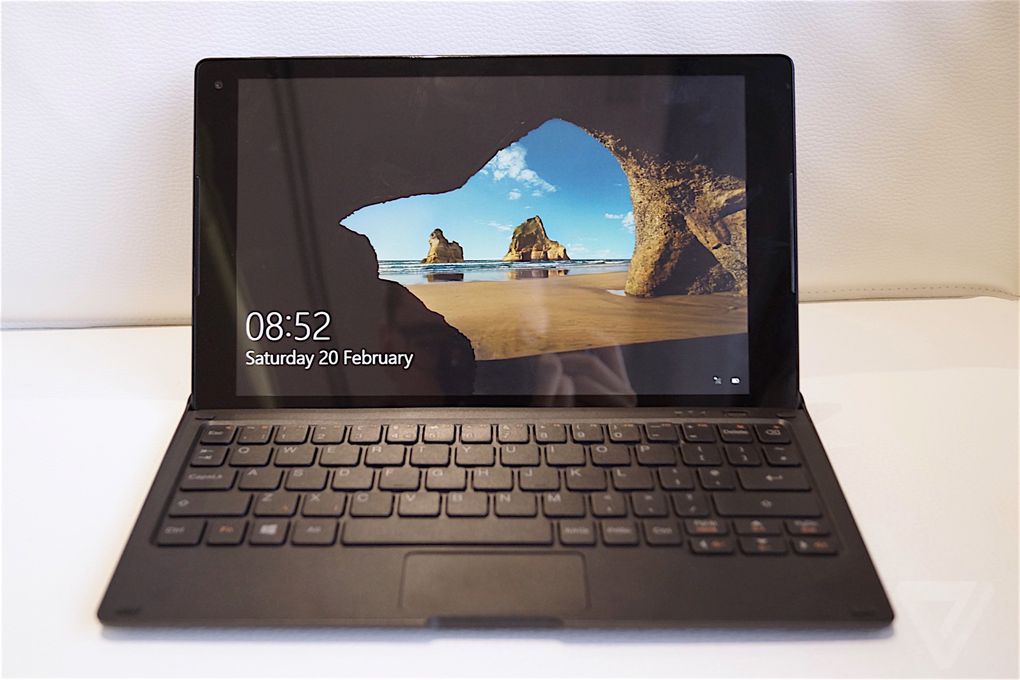